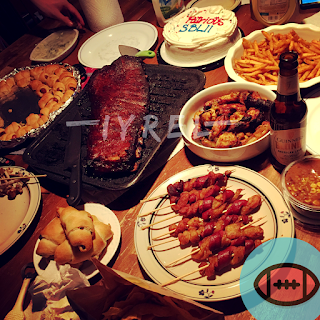 My heart was broken on February 4, 2018. My Patriots lost to the Eagles, and it hurt more than any break-ups I ever had in my entire life. It was like Icarus getting closer to the sun only to be defeated. I know, it is quite pathetic to say but I have to tell you that it took a while for me to understand football much less like it.

What made me like football? I guess it was the spirit of football fans during the season. Everybody (well almost everybody) seem to have that electric excitement during football season—may it be college or professional. The loyalty to team spirit despite of losses and coldness. It is fun to learn about superbowl parties and tailgates, the banters, and the overall charge of happiness when their favorite team play.

What made me like the Patriots? It’s all about following my instinct of likeness to something. I have tried watching different teams such as Broncos, Titans, and even Chargers when I was still living in San Diego, but they never caught my interest until I saw the Patriots play on TV. There was  something that defines a different kind of dedication that describes the Patriots; not to mention some good looking and talented players on the field. Patriots always had their cool despite of everything that was thrown to them. Over the years of scandals and hates against the Patriots...still they stand strong.

As for the Superbowl, the Eagles deserved the win. I know that—and I will not deny it. They did a great job. However, I wanted the Patriots to win just so the team will depart with one last unforgettable season, not to mention a successful last game together. The assistant coaches are moving on to coaching their own teams—one to the Colts, and the other one to the Lions. There's a rumor about Belichick retiring and so does Gronk. Who is retiring next? Brady? Now, that is a scary thought!

Although I know that some good things never last, I don’t think it was wrong for me to want to see them get to win that 6th ring...that last hoorah that would’ve wrapped the team up. I guess I have watched too many movies to expect a bittersweet ending, but what can a Patriot fan do but wait for the team to rebuild. I know that my team will muster that patriot strong to come rise back from the ashes like a Phoenix—with a fury to rise back again with grace and power; we—the fans, we’ll be there, through losses and wins, cheering our team for whatever goes along our way...because we are Patriots!!!
Labels: Sports Thoughts 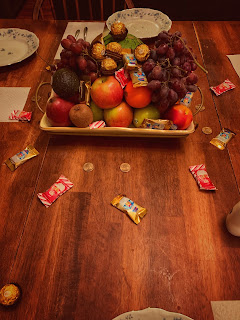 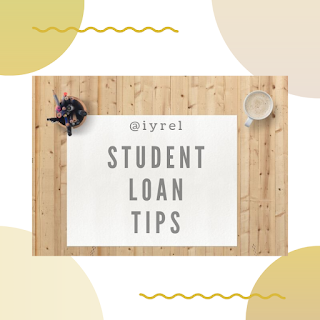 iyrel
United States
A foodie that loves to sing like nobody's listening.