The Super Bowl LI is undoubtedly one of--if not, the most unforgettable game in NFL history! My heart sank on the first half, but my loyalty never faltered. The New England Patriots have been known about doing their job when it matters, and after the halftime was the time that really mattered.

I am the only Patriot fan in my house; I didn't care how loud I got when the Patriots tied the score with the Falcons. I knew, I knew that my Patriots will clip the hell of Falcon's wings. During overtime, I was just standing, pacing around, and I am telling you I have never prayed harder in my life than in that moment. Yes, it may sound so pathetic for some, but not to any loyal Patriots fan.

I was scared a couple of times when one of the Falcons almost had that football and then it happened, the most wonderful catch of the season--White got it in the zone!!! I had to ask out loud, "Did we just win?" I cannot forget my husband's face when he nodded his head, and I am telling you I yelled so loud that my children covered their ears. I was in heaven. I watched the Patriots celebrate, Tom Brady with his mom, his kids, and his wife. The added sweetness was when Roger Goodell handed the trophy to Kraft--yes, to Kraft because he didn't have the balls to hand it to Tom Brady himself.

Like any satisfied Patriots fan, I went onto social media to share my happiness. I have read all the wonderful comments and some salty ones in different pages. I was so happy I was grinning the whole time, I was so happy that I could play one of those Epiphone guitars and just start chanting--we are the champions!

Tom, Bill, and the rest of the Patriots team broke a lot of records last night. They had made yet another history--but the last one, was the sweetest and the most unforgettable New England Patriots game in the Super Bowl of all time. A lesson to the rest of the NFL teams, do not count the Patriots out--ever! Five rings baby! 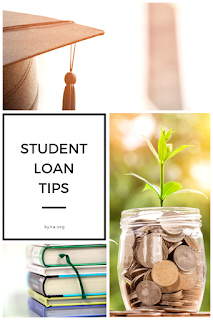 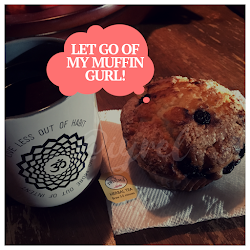